This is one of the famous festival in tamil culture. 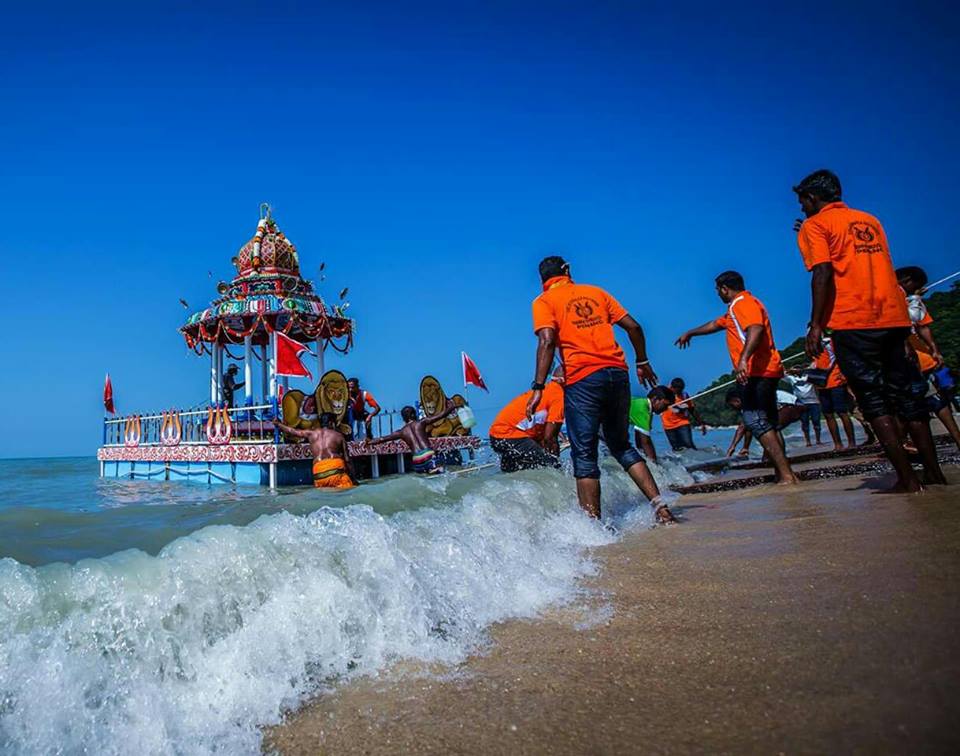