Date: 11 August to 9 September 2017
Venue: Along the streets of Penang 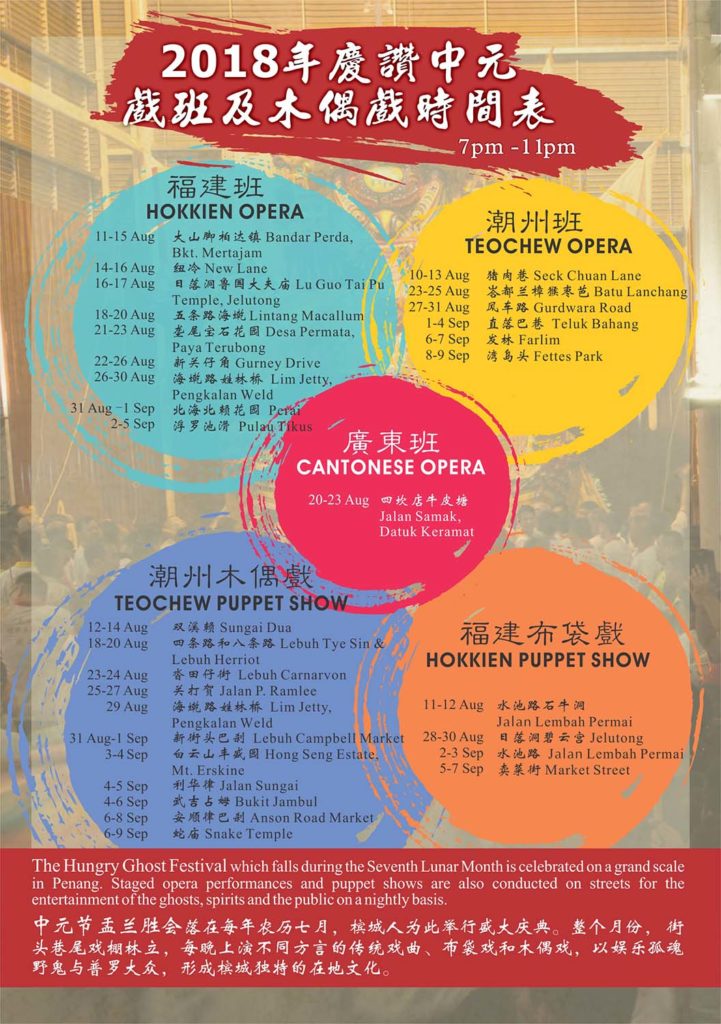