The 2017 World Tourism Cities Federation (WCTF) Asia Pacific Tourism Conference will be held in Penang. The objective of the conference is to discuss the sustainable development of tourism cities in the Asia-Pacific region. 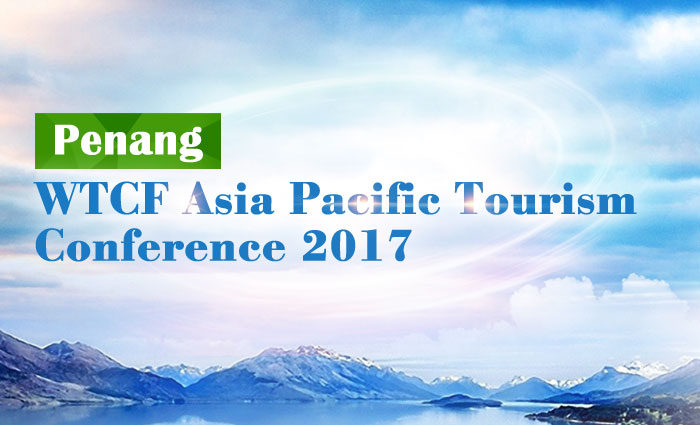 SOME 100 delegates from several countries will attend a two-day World Tourism Cities Federation (WTCF) Asia Pacific Tourism Conference in Penang on March 26 and 27.

He said they would join forums and panel discussions by industry leaders and speakers from the United States, United Kingdom, Australia, China, Hong Kong, South Korea, New Zealand and many other countries.

He added that the first day of the conference would be held at the Setia SPICE Convention Centre.

“It will begin with networking and dialogue sessions with local industry players, followed by the main forum with the theme ‘One Belt, One Road: Construction of Tourism City Corridor and City Hub’.

“There will also be a tourism expo with booths set up by Chinese travel agents, including three from China International Travel Service,” he said at a recent press conference at Komtar.

Law said the second day would see three panel discussions on city and tourism economy, development of meetings, incentives, conferences and exhibitions and cruise tourism. They will be held at Equatorial Hotel Penang.

Law said the state was chosen to host the WTCF Asia Pacific conference for the first time.

Those who wish to attend the first day conference will have to pay RM50 and RM80 for the morning and afternoon session respectively.

For the second day, the fee is RM80 with lunch and tea breaks provided.